GET TO KNOW ERIC 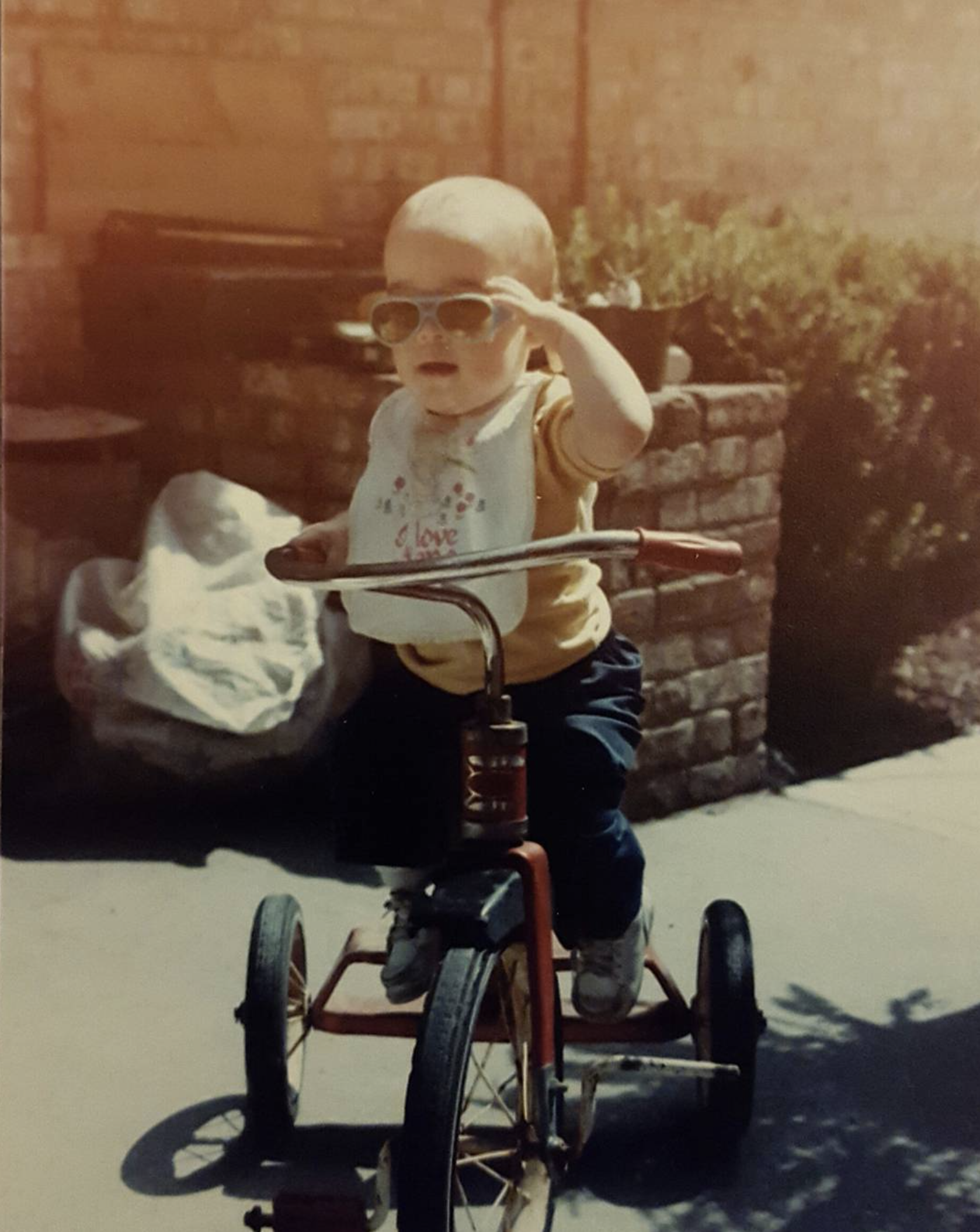 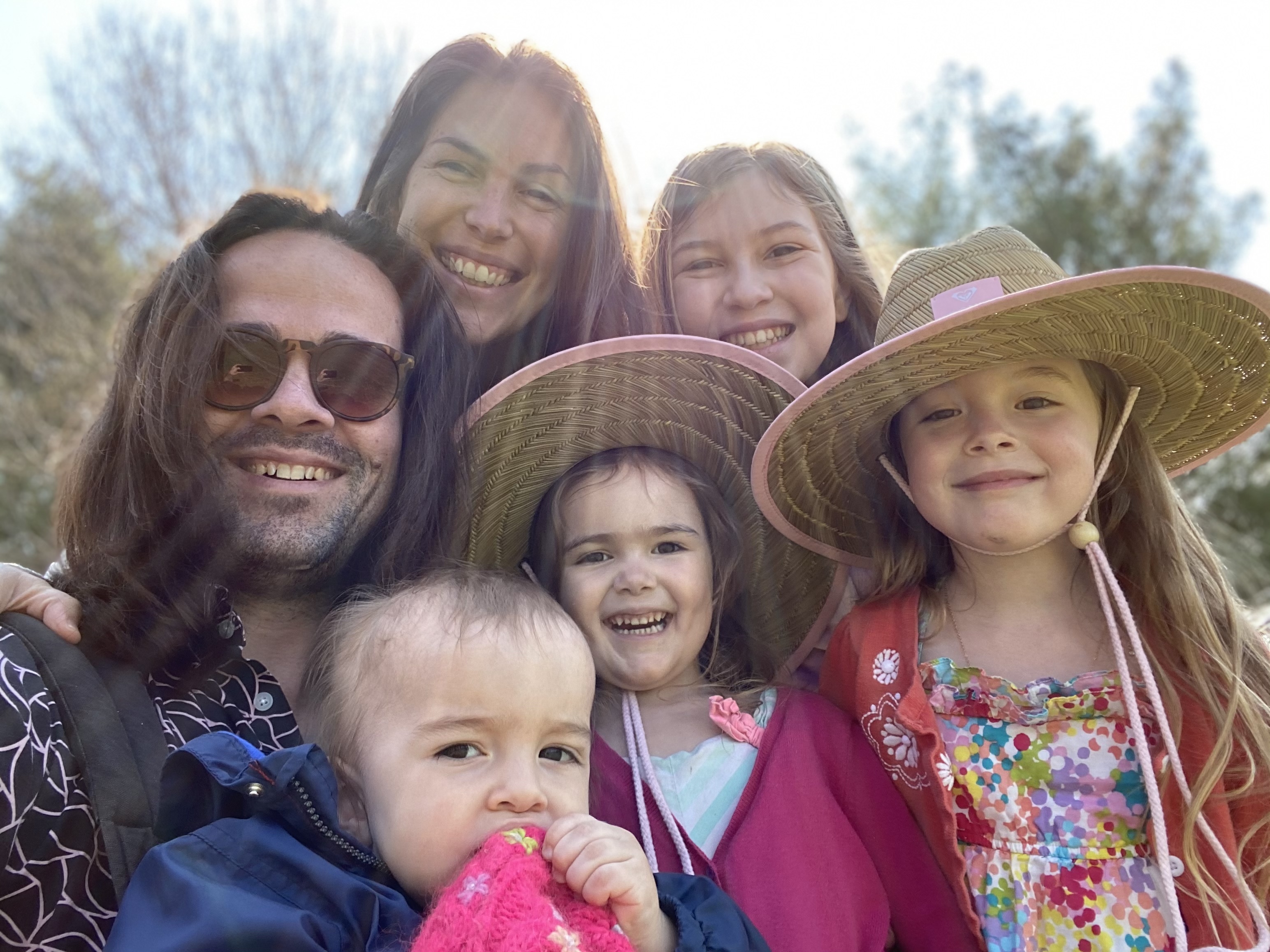 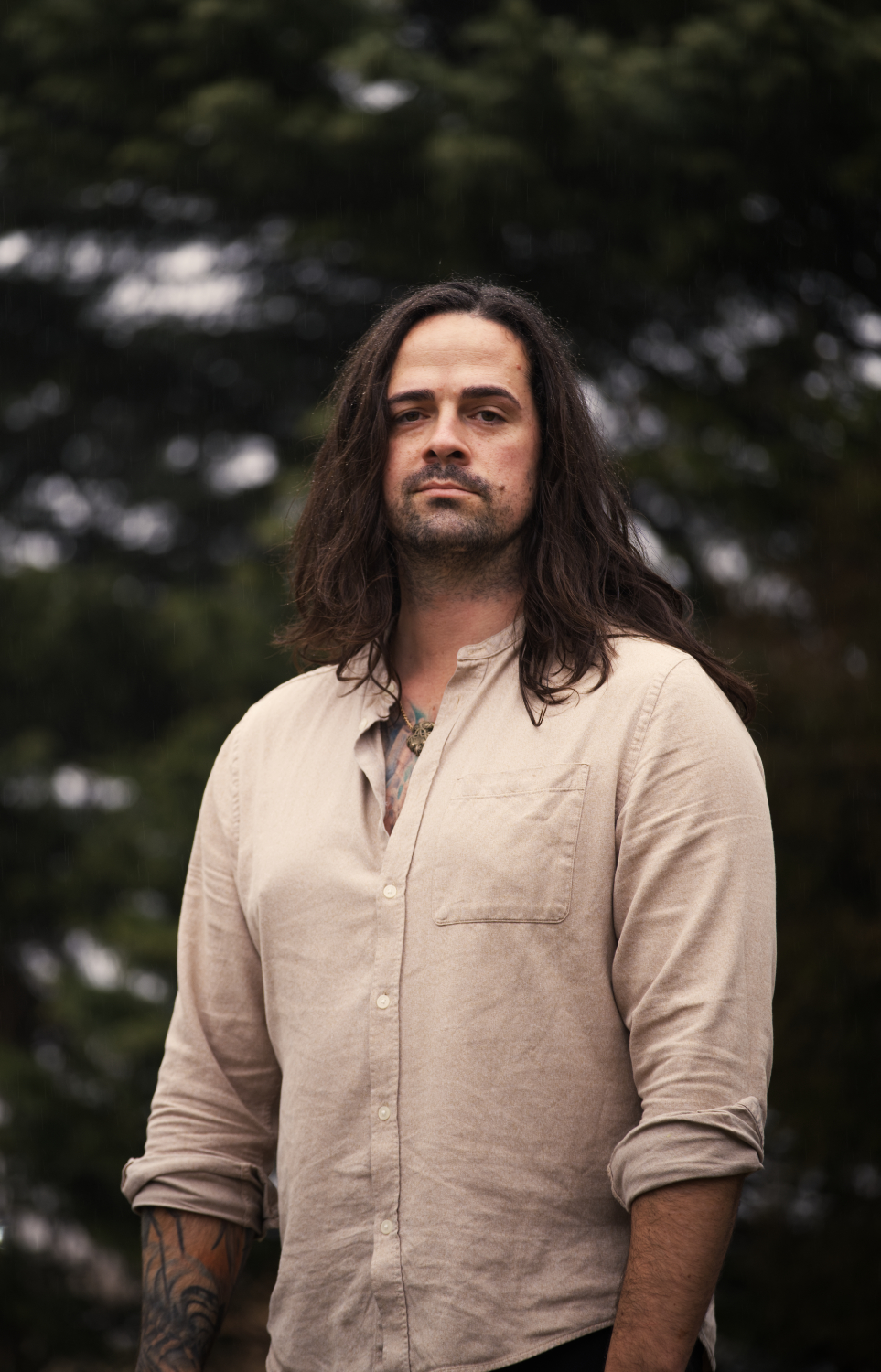 From an early age, I was aware that I had my own strong ideas about the way things should be. Some called it bull-headed and others would say I was clear about what I wanted. One thing was especially clear, I wanted to be my own boss so I could do what made sense to me.

Now at 37 years of age and an entrepreneur for over 11 years, I realized that the first half of those 11 years I was busy making choices that were not putting my wants and needs first. I was busy doing what other people said were the keys to running a business. At the time I was running a video production company with my brother and I felt stuck.

I created a business that was holding back my personal growth and one I did not want to be in.

Finally, I had the business breakup with my business partner and restored our relationship to brothers only (it's so much better now).

To add some spice on the mix, I was recently married with two kids and as the sole provider, that meant that I needed to create some revenue fast to support my family. So, I worked 3 different part-time jobs while I rebuilt my business. At the same time, I recognized that I needed to handle the stress of being an entrepreneur, husband and father in a different way. So, I began my healing journey with reiki, qigong, breathwork and other mystic and spiritual traditions.

When I found breathwork I knew I was supposed to start facilitating workshops to serve up this powerful medicine. I was feeling it and I thought 'THIS IS IT'. This is my thing. I started planning and organizing a workshop tour and when I reached out to venues....crickets. No after no after no.

The F'd up thing is I was not surprised. I realized that part of me was saying, 'this is it' while my subconscious story was saying 'you will fail...AGAIN'.

I knew that to shed those stories, I would need help and I doubled down my efforts by getting monthly support from a coach/teacher and regularly attending men's group. Through their support and reflections, I was able to see into the shadows and rewrite the stories, beliefs, and patterns that were holding me back. The journey into my shadows is never over and the progress I have made has unlocked many of life's gifts for me. One of them is my gift to hold space and guide other men and women through the darkness back to their true self.

My work is influenced by many great teachers and wisdom traditions, some of which include Chögyam Trungpa, Sadhguru, the Andean Shamans, Dr. Roger Jahnke, and the Teachers, Masters, and Guides that support all of us from the eternal realms.

“It is with great honor that I offer my gifts of service to you in the hope that you will share what you cultivate within you with others.” - Eric Aumen

In Power and Freedom,